What Is Shelter Inflation? 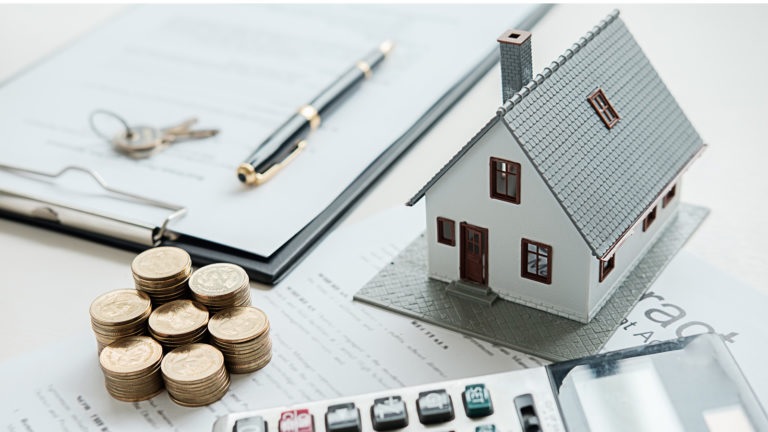 The third consecutive 75-basis-point (0.75%) interest rate hike by the Federal Reserve is in the rearview mirror. The move, which was generally expected by the market, still drove stocks lower. That’s mostly because comments from Fed Chairman Jerome Powell were more hawkish than expected. Indeed, his comments around shelter inflation have raised investor eyebrows, as consumer price index (CPI) numbers have continued to come in hot.

The importance of shelter inflation to the overall inflation story is important to understand for investors taken aback by recent CPI data.

Let’s dive more into what shelter inflation is and why it matters so much.