The Odds Of Recession & Bear Market 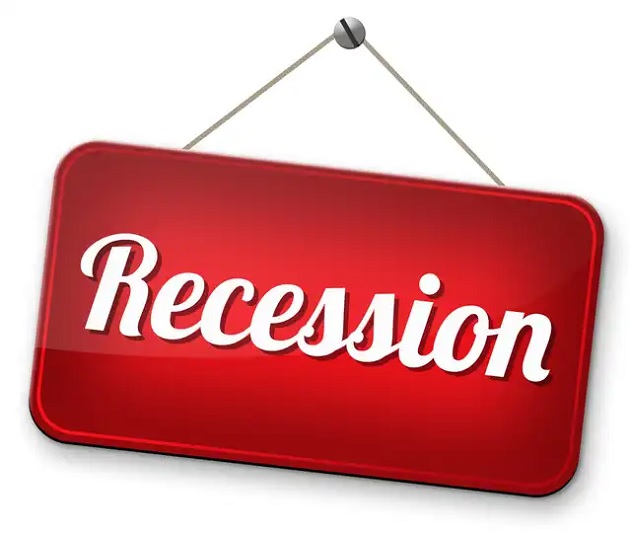 Over the weekend, I saw a news item that really stood out. That being an extensive CNBC survey showing that 45% of economists are predicting recession in next 12 months.

On the surface, that news byte doesn’t sound too bad. Meaning it feels like it could go either way, which gives us some hope that all could be well.

Now let me throw some cold water on that notion. Unfortunately, the average recession has started when only 40% of economists predicted that negative outcome.

This news is yet another in a long line of facts that points me to a bearish conclusion. The most vital of which is the tried and true correlation between high inflation leading to recessions. Unfortunately, they go together as easily as two Lego pieces.

Seeing how many economists are tilting towards recession does continue to tip the scales in a bearish direction.