The FatFIRE Movement: 7 Ways To Retire Young And Rich 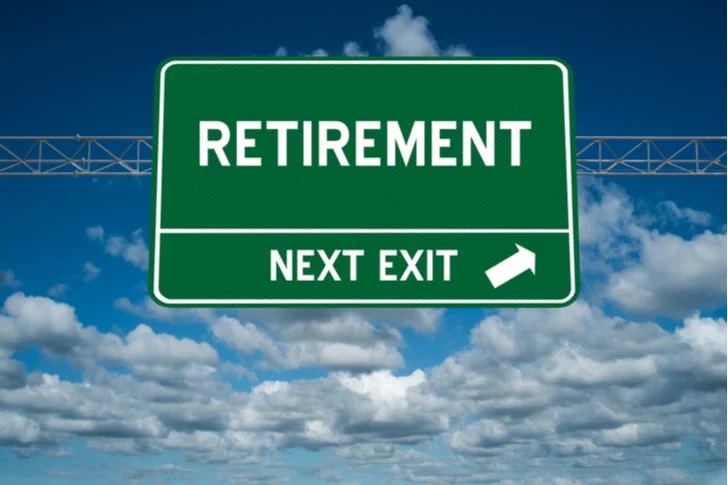 FatFIRE is a new acronym that stands for Fat Financial Independence and Retirement Early. It has been the topic of many recent investment discussions. The idea behind the FatFIRE movement is to have a high level of financial independence so that you can retire early.

For many Americans, the concept of FIRE – “financial independence, retire early” – has captured their imagination. Today, numerous online communities are dedicated to FIRE, where members share tips and advice on saving money and living frugally.

Adherents of the FatFIRE movement believe that it is possible to retire early without necessarily living an austere lifestyle; instead, they advocate for a balanced approach. Here are some ways you can adopt the lifestyle…