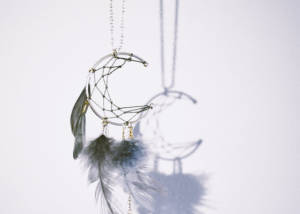 “The American dream of a modest retirement after a lifetime of work now is a middle-class nightmare.” So concludes the author of a recent report from the National Institute on Retirement Security – and the author of today’s article expands on this conclusion, looking at just how retirement in America has gotten to this unfortunately place and how, “If the middle class keeps slipping, as we fear it will…The retirement dreams of millions of Americans may slip away forever and ever.” For more, CLICK HERE. Yet another research report has found that a majority of baby boomers do not feel prepared for retirement – and today’s article suggests that one critical factor underlying the position that these boomers find themselves in is a lack of investment in stocks, with the author noting that “The ownership of the vast majority of equity returns in the hands of a small percentage of Americans in part explains why so many boomers are not feeling the recovery.” In addition to increasing their stake in stocks, what else can Americans do to boost their sense of retirement security? CLICK HERE.

“There are factors threatening your plans for lifetime income security,” cautions the author of today’s article, who further observes that, while some of these factors are nothing new, “others are relatively new, or are becoming more significant.” He proceeds to detail the five trends and factors that he sees as the “paramount threats” to the income security of those in – and those approaching – retirement today. What are these threats – and how can you adapt your retirement plan to mitigate their potential impact? CLICK HERE. Earlier this month a commission charged with devising a plan to strengthen the retirement security and personal savings of Americans released its report – and today’s article outlines how “a lot of high income earners are going to hate it”. The 146-page report from the Bipartisan Policy Center “includes revamps of everything from 401(k) plans to reverse mortgages to tax credits for encouraging savings.” So what specific proposals are likely to raise the ire of high-income workers? From proposed changes to the tax-deductibility of mortgage interest to increased taxation of Social Security benefits and more, CLICK HERE to find out. 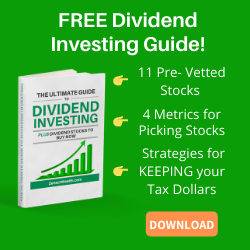