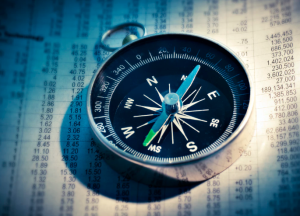 $3.4 trillion. According to a new study, that’s how much retirees have lost, and are losing, by not making the optimal decision when it comes to when to claim Social Security benefits. That’s $111,000 per household! According to the study, “the average Social Security recipient would get 9% more income in retirement by making the ‘financially optimal’ decision about when to claim benefits.” So what is the “financially optimal” decision – and why aren’t retirees making it and leaving trillions on the table? CLICK HERE.