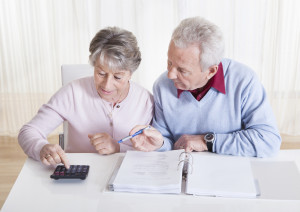 Today’s article discusses baby boomers and retirement. Here’s what they had to say, “Many baby boomers have expectations for their retirement years that their financial and employment circumstances don’t support, nor does the experience of recent retirees. That’s one of many conclusions from a recent study conducted by the Transamerica Center for Retirement Studies. It surveyed more than 4,000 workers age 50-plus and over 2,000 recent retirees, then compared the results to gain useful insights for boomers approaching retirement.” To read more, CLICK HERE. 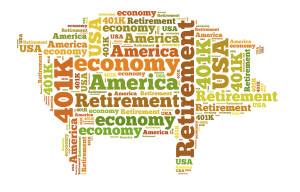 Today’s article explains in seven reasons why you still need a decent credit score in your retirement. Here’s one of them, “Moving or Downsizing Your Home You may want to move to a different location, or you may decide to downsize for simpler and more affordable living. If your move entails leasing a place, you will need a good credit score to get the approval of the property owner. If the move requires any financing or refinancing, your credit score will dictate the terms of the loan.” To see more reasons why your credit score could be important in your retirement, CLICK HERE. 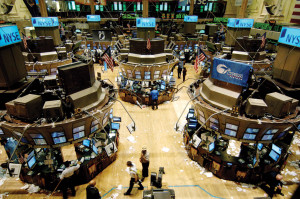 Today’s article discusses how the price of oil and stock performance got us back in black yesterday. Here’s what they had to say, “Technology and health care companies led a broad rally in U.S. stocks Tuesday that pulled the Standard & Poor’s 500 index back into the black for the year. The gains erased the market’s losses over the previous two days, when worries over falling oil and other commodities prices dragged down stocks. That trend snapped on Tuesday as the price of U.S. crude oil rebounded with a 2.9 percent gain.” To read more, CLICK HERE.

This is officially the last week of the year and Thursday will not only bring the last the day of the year but the last day the market is open for 2015. This year hasn’t been great for stocks but can they redeem themselves even a little this week? Here’s what they had to say, “The Dow, down 1.5 percent year-to-date, ended Thursday at 17,552 with a 2.5 percent gain for the week. The Nasdaq is the standout, up 6.6 percent year-to-date. So the closing week in a dramatic year for stocks will decide the whole year’s performance for the major indexes. Down-to-the wire isn’t unprecedented. Remember in 2011, when the S&P 500 closed at 1257.60, flat but lower than 2010’s closing value by less than a tenth of a point.” To read more, CLICK HERE.

Fun and saving for retirement don’t sounds like they belong in the same sentence but today’s article has tips for how to keep positive when doing the mundane…like saving for retirement. Here’s what they had to say, “Research from the University of Pennsylvania’s Wharton School of Business found that linking your savings progress to enjoyable treats—a concept dubbed “temptation bundling”—can help boost motivation and push you to reach your goals. Of course, we’re not talking about a big-ticket splurge. Rather, it should be a small indulgence that can provide a significant happiness boost—like indulging in an ice cream sundae when you up that nest egg savings contribution by 1%!” To read more, CLICK HERE. 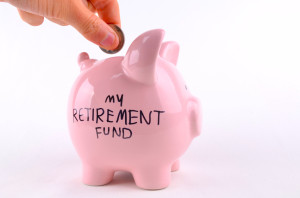 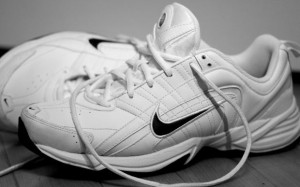 Today’s article highlights eight stocks that performed better than their peers in 2015. Can they keep it up in the next year? Here’s what they had to say, “24/7 Wall St. has put together a look the top eight Dow stocks of 2015 ahead of Christmas this year. These stocks have made stellar performances, but they have obviously gone above and beyond the performance of the market, especially with the flat year that we have had so far. Over the course of the past year, all of these top Dow Jones Industrial Average stocks have outperformed the broad markets. Each of these stocks has risen for different reasons.” To read more, CLICK HERE.

2016 is an official Presidential election year. And with that, sometimes the stock market’s performance can be affected by the election. Today’s article explains the history, here’s what they had to say, “Will 2016 be good for stocks? It’s more than likely the market will do well, if you believe the so-called “presidential stock cycle” theory will continue to hold. But that’s the rub – because while history shows the odds will be in your favor if you follow it, it doesn’t always work. Since 1946, the stock market has risen 76 percent of the time in the final year of a president’s four-year term, with the Standard & Poor’s 500 index rallying 6.1 percent on average, according to an analysis provided by S&P Capital IQ to U.S. News & World Report.” To read more, CLICK HERE.

Check out today’s article about IRAs and retirement. Here’s what they had to say, “A new study covering investment returns from 1990 to 2012 finds that 401(k)s and other defined contribution plans underperformed traditional defined benefit pension plans by an average of 0.70% a year, even after differences in asset allocation were taken into account. The likely explanation?” To read more, CLICK HERE. 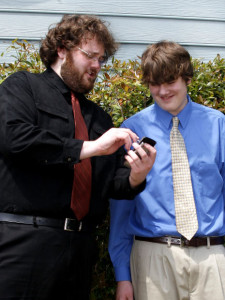 Do you have a young adult child living in your home? He or she may be delaying your retirement. Today’s article discusses why parents with grown children in the home can negatively affect their retirement. Here’s what they had to say, “Young adults should be moving up, but in many cases they’re only moving back in. And it’s threatening the retirement of their parents — both financially and psychologically. The job market for young adults has improved steadily since 2010, yet the number of millennials living with their parents has continued to climb. As of the beginning of 2015, 26% of millennials (defined as those currently age 18 to 34) lived with their parents, according to the Pew Research Center.” To read more, CLICK HERE.