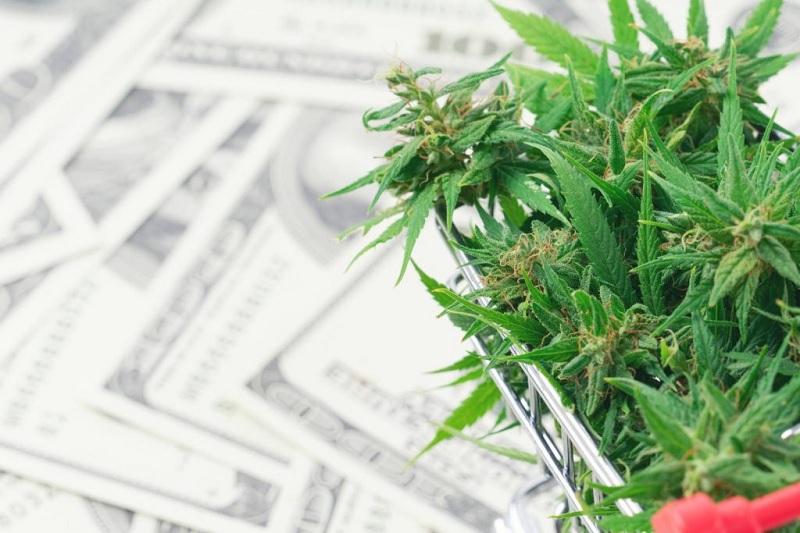 For a broad measure of the pot sector, look at ETFMG Alternative Harvest ETF (NYSEARCA:MJ). The exchange-traded fund (ETF) rallied 33% to $6.02 on November 15 after declining to $4.54 on October 13.

One of the top 10 marijuana stocks in the ETFMG ETF is Cronos Group Inc (NASDAQ:CRON). This vertically integrated marijuana play has been generating strong financial growth and potentially strong long-term price appreciation that could drive its shares significantly higher.