3 Stocks To Buy As Natural Gas Continues To Surge 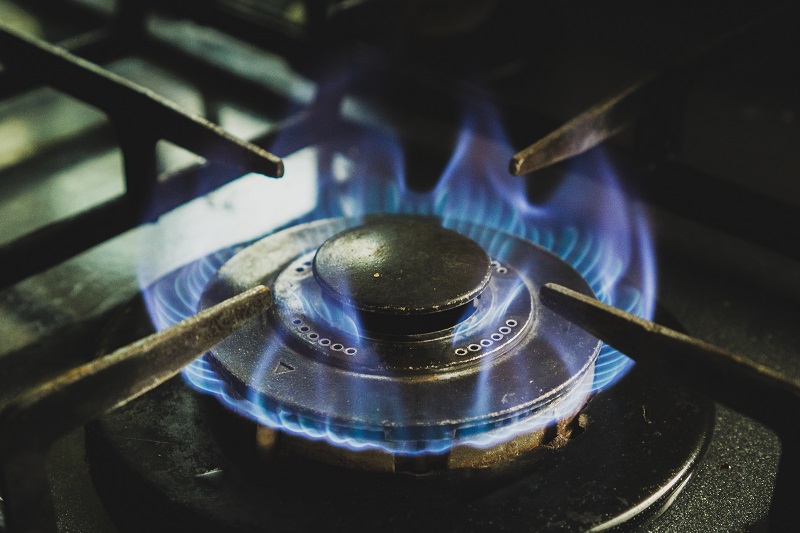 Analysts expect the upcoming winter season to lead to further price increases. In addition, the floating liquefied natural gas (LNG) market is expected to grow at a CAGR of 6.1% between 2021 and 2025 to $4.68 billion.

This article originally appeared at StockNews.com.