3 Cannabis Stocks That Could Easily Double By 2023 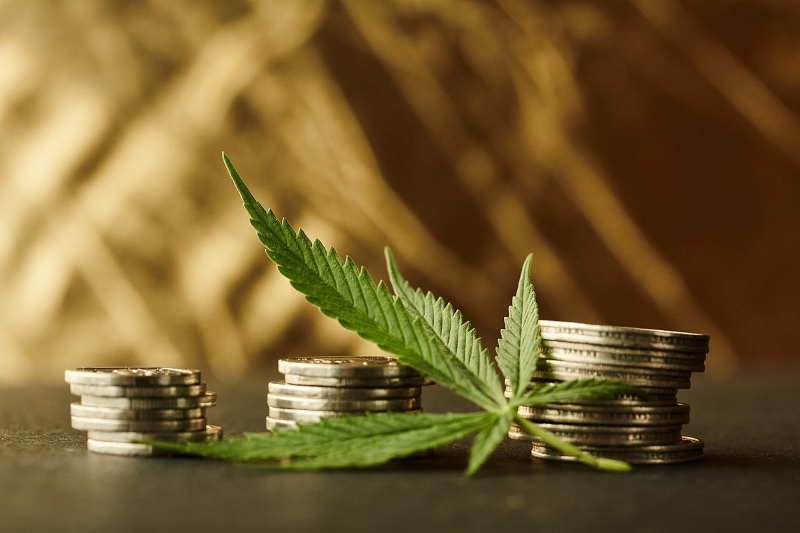 They’re small now, but these multistate operators look well-placed to rocket ahead in the marijuana market.

Marijuana might be a massive growth opportunity, but many companies in the industry have done little to indicate they’re ready to roll. Some of the problems cannabis players have faced have been due to regulatory impediments, but it’s also true that early investors in this sector were often placing bets on businesses based on little more than a good story.

That said, the cannabis market has matured a lot since its fumbling beginnings, and now, there are a bunch of pot stocks doing the real groundwork for growth…

This article originally appeared at The Motley Fool.